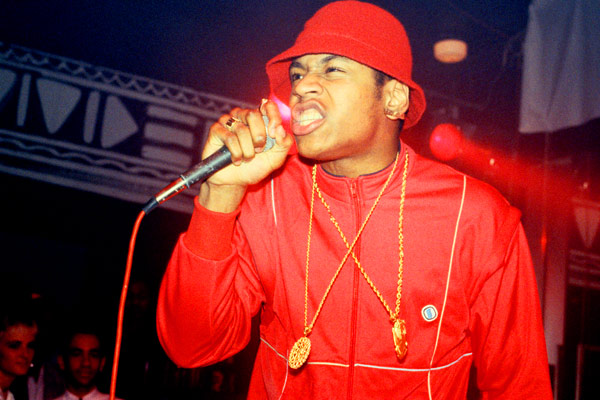 He’s known as one of hip hop’s pioneers, with more than a decade of music on his resume, he found a balance between making the ladies swoon and the gangstas respect him. He made and easy transition from hip hop to becoming and on-screen star. We salute you for paving the way for so many others coming up in the game. Happy Birthday LL, G.O.A.T.!

Mama Said Knock You Out

iThere are no comments

Begin typing your search above and press return to search. Press Esc to cancel.