Cleveland’s own Mz. Crazy Tee releases a new video in anticipation of her new  project, The Package Re-delivered.

Winning the Ohio Hip Hop Award’s “Best Female Artist” category and coming off of her being named Cleveland’s Next Up for 2015 by “Im So Cleveland” she plans to take her rightful place as the Queen amongst Kings!

in·tox·i·cate
inˈtäksikāt/
verb
past tense: intoxicated; past participle: intoxicated
(of alcoholic drink or a drug) cause (someone) to lose control of their faculties or behavior.
Intoxicated America, the album. Hosted by MJ the DJ. Executive Producer by Rxkstxr. Featuring TanaRocks and Rxkstxr.
Psychedelic rap is the best way to describe Intoxicated America. The next soundtrack to Project X II. Half naked girls pillow fighting in dorm rooms, taking bathroom selfies, and twerking in Vine videos. Guys who want more in a girl but will take the party girl for now because they’re…well they’re fun!!!
If you’re looking for a lyrically filled album with positive metaphors this isn’t the album for you. IA is filled with party beats that don’t fit into the “trap rap” category or the “alternative” category, it’s just Intoxicated music. It’s obvious that the guest producers and featured artists were hand picked to be apart of the album. IA is a cohesive blend of dope production that doesn’t consist of the same radio formula that’s constantly shoved down our throats. The featured artist were just that…featured! You know those albums that have so many features you can’t remember whose album it is and you’re convinced it’s a compilation.
TanaRocks spits his lyrically gifted tongue over each producer’s beats giving you witty punch lines and new millennium hippie jiggin’. Although, Rxkstxr may not be as lyrical as TanaRocks he still holds his own on IA with a few punch lines here and there while describing his party and sex life.
Download IA if you’re looking for a soundtrack to a sex, drugs, and RapRock N Roll filled night.
~Cream

Tune into my radio show “The Elite Radio Show” every Saturday from 2p-4p EST on www.hot101.net or DL the iPhone or Android App www.live365.com/djlexus96 search: HOT101

Go to LiveMixtapes.com to DL ‘Intoxicated America‘. It drops tomorrow on July 4th

Special THANK YOU to Tim Monster Truck Willis for allowing us to use his monster trucks, coffin, hearse, & robot!! 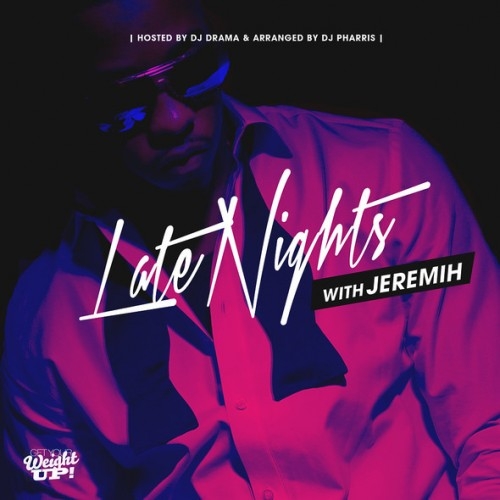