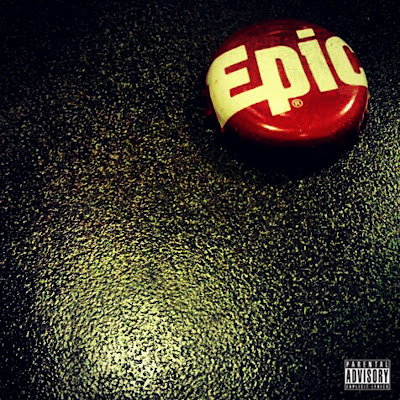 I have FINALLY introduced you to EPIC!!!! I’ve been holding this project hostage for about a month now…you’re welcome!!

Cleveland, OH MC’s/Producers/Singers/DDG Members, Phenom aka Pheens and Ahptimus Prime have released their latest collaborative effort titled “Epic”. I have literally played this album EVERYDAY!!! I was initially convinced that the track ‘Evil” from Phenoms earlier released “Tyler Durden” album was my theme music until I heard the super catchy and bass driven track ‘Work’.

Seriously these are two awesomely talented guys who partake in daily shenanigans as best friends should. You can definitely get a feel for their “I’m too cool for you to hang around but just cool enough to let you” attitude on this project. This project has few guest appearances but those that had the privilege to hop on a track, fit the vibe of the album well and contribute to it’s cool factor.

iThere are no comments

Begin typing your search above and press return to search. Press Esc to cancel.